Taking Time Out for IBD Adventures The Great Wall of China

by Carlos Sagastume | Jun 5, 2013 | Taking Time Out for IBD Adventures 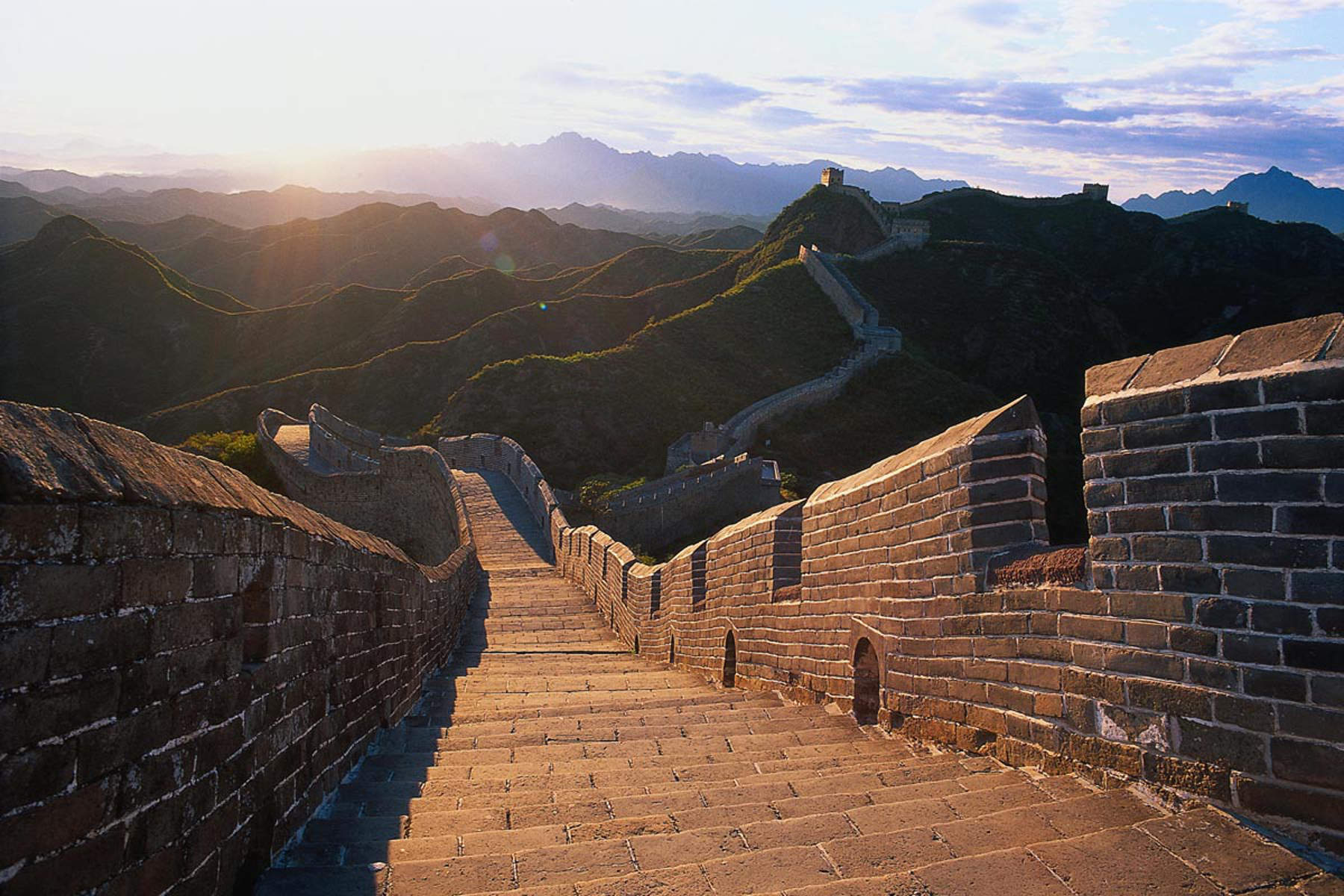 Taking Time Out for IBD Adventures The Great Wall of China, I know it has been some time since my last post, too long really. I have not had much to blog about but as an individual living with IBD and an ostomy with a bit of exposure, my hope is to share a bit more often and maybe inspire others to live life regardless of the path we were put on.

So, what better time than now to share my personal look at the IBD Adventures Trek “The Great Wall of China” I think I will bounce around a bit to fill in a few blanks as this adventure unfolds, but the first installment needs to touch on yesterday’s first steps on The Wall, for details visit the IBD Adventures blog, this will be based on my thoughts and my emotional morning.

On these trips I tend to sleep when I can, one you never know when you will be needed and/or have to be awake or woken up. During the short drive to our entrance to our trek, the weather had turned foul, day was night.

It was so dark that if the team had hatched a plan to convince me I had slept all day and refused to wake for the trek, I would have believed them. It was so dark we checked the internet to see if there was an eclipse or some way to explain what was happening. In all my travels I have never seen a weather system so thick that it blocked out the sun to this degree, it was a bit scary.

Being the adventurous group that we are, we pressed on hoping for a break in the weather. A small relief in the system would send many of us out to stretch our legs and walk up to the first tower. I will say I was one of the first to hit the trail and headed up to assess the conditions and assist in the decision making.

I honestly didn’t think that some of the group would follow or even want to be out in this weather. The first small group would make their way to the tower. As I moved to catch up I caught a glimpse of my first lighting flash, which I first considered or hoped to be a camera flash. When I caught up I let Michele know and we decided to return to the bus, but without much concern since I was unsure.

Another small group from our team passed us just below the guard tower; we talked about things to look at and then continued down. A minute later the sky was pitch black again so we slowly made our way in the dark, thinking “let’s head down get some headlamps and go back up to assist the rest of the team stuck in the dark”. Moments later the sky opened up, Thunder and Lighting right over our heads, the dash was on, “who is going to take the headlamps and who going to make sure the rest of the team is out of this mess”.

Our local guide Chris gets the task to get the team up in the tower. We would later hear from them of their rescue of an elderly lady left behind by her group to walk around with only an umbrella for cover. They would make the smart choice and stay put and ride out the worst of the storm, which I was happy to hear. Until the moment everyone was back and safe, all I could do was a worry.

There is an unwritten rule, that if you have the most knowledge and experience when with people in the outdoor environment you are the leader and it falls to you to keep everyone safe. So I not only feel compelled to abide by this rule but since this is also a fundraising trek for those living with and supporting people with IBD, I believe their well-being falls on me.

I have been in lots of lightning storms on mountains even been charged up a few times and heard my ice ax sing, it is never a fun experience. The day’s adventure could have ended right then with everyone safely back on the bus heading to the hotel and I would have been very happy.

The team was not concerned about the rain delay and would rally to today’s task, show their courage and finish the day’s trek in very wet conditions, unscathed, up and over a section of “The Wall” in ruins and in a great time. It was a great day to be a part of the amazing group of individuals and an even greater feeling to see them come together as a Team.