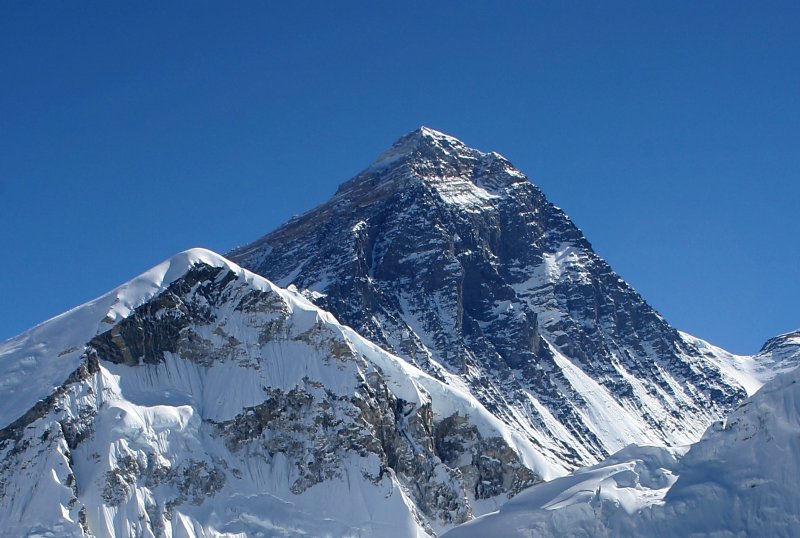 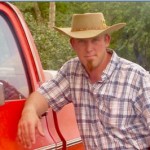 Tony Bell was born with a defect in his colon that required him to have ostomy surgery immediately after his birth. A few years later, his ostomy was reversed, but, after years of struggling with incontinence, a then 9-year-old Tony received a permanent colostomy. All of a sudden, Tony’s life was transformed from an inactive, withdrawn, scared to leave home existence – Tony was ready to saddle up and grab life by the horns. Literally.

An empowered Tony embraced a bright future: he was determined to make a career as a professional bull rider. He wasted no time, mounting his first bull at the age of 10. While attending college on a singing scholarship, Tony went pro on the rodeo circuit and competed professionally for two years, even riding in the Cheyenne Frontier Days Rodeo, known as “The Daddy of Them All”.

Today, Tony, 29, lives in Harveyville, Kansas. An outdoor enthusiast, he enjoys skydiving and noodling (fishing for catfish with your bare hands!). Tony wants to share with the world his story of success so that others with life-changing conditions know that they are not alone. “No matter what comes your way, always reach for the stars and grasp your dreams – they are only a bull ride away.” 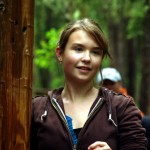 Being sixteen years old, it is hard to imagine that Carly has had ‘Trouble’ since the age of nine. Who is Trouble? Trouble is her ileostomy, nicknamed by Carly and her ET nurse. Is it really trouble? No, it is not. It gave Carly her life back after a painful battle with Ulcerative Colitis.

Having ileostomy surgery has taught Carly to believe in herself and realize that she can do anything she wants to do. Just ask her mom. Two months after her ostomy surgery Carly’s grade 4 class began weekly swimming lessons. It took quite a bit of convincing for Carly’s mom to let her go. Not only did she imagine horrible things happening to Carly’s pouch in the water, but it was against the pool rules to swim with an ostomy. But Carly proved her mom wrong and everybody else is no wiser!

Carly knows a few people who are avoiding surgery because they can’t imagine what life would be like with an ostomy. She can’t imagine what her life would be like without an ostomy. ‘Trouble’ has allowed Carly to be a regular kid again by improving her quality of life–and she wants to share her story with anyone who will listen. We’re really excited that Carly is joining us on this adventure of a lifetime and we’re really thankful that her parents have agreed to support her participation. Carly’s from Waterford, Ontario. 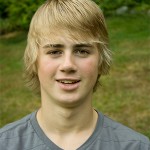 Clinton Shard, from Squamish, BC, is a sixteen year old Crohn’s sufferer and athlete. Clinton met Rob after hearing about him and his Seven Summits campaign. Rob gave Clinton inspiration to do anything he wanted to do, even climb mountains, no matter what obstacles are put in front of him.

When Clinton was diagnosed with Crohn’s Disease at the age of 12, he was forced to stop doing all the things he loved: soccer, being with friends, mountain biking, climbing, and hiking. He never imagined being able to begin doing all these things again, let alone climb Mount Kilimanjaro! Clinton successfully reached the summit of the world’s highest free standing mountain alongside Rob in September 2009. Crohn’s Disease may have put Clinton’s life on hold, but he sure isn’t going to let it stop him.

For Clinton, trekking to Mount Everest Base Camp is a personal feat and a demonstration to all those who suffer with IBD to not let their diseases slow them down. He wants to show people suffering from IBD, and anyone with any illness, you can accomplish your goals, whatever they may be!

Clinton’s participation in IBD Adventures is made possible because of the generous support of Abbott Laboratories. You can follow Clinton on Twitter: @clintonshard 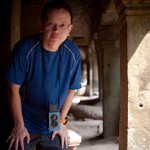 Phil, from Richmond, BC, met Rob in 1993 when they both worked at Motorola. After following Rob’s Seven Summits campaign with great interest, Phil joined the NO GUTS KNOW GLORY Mount Everest bid as a trekker. With his newly discovered fondness for outdoor adventure, Phil is taking his support of IBD Adventures with a successful climb to the summit of Kilimanjaro in September 2009 and is excited to return to Mount Everest Base Camp in 2010 as part of the IBD Adventures team. Follow Phil on Twitter:@phobus 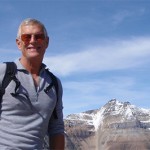 Paul, of Vancouver, BC, is proud supporter of IBD Adventures, and was fortunate enough to have joined Rob’s cheering section in the 2008 NO GUTS KNOW GLORY Mount Everest base camp trek. Having spent the last 14 years working in the fitness community as a Special Events Director, he has taken on the challenge to take the awareness of IBD Adventures to a new level. Paul (aka Super Baje) enjoys any outdoor activity, world travel and the gym, while maintaining a balance with work. “Leap and the Net will appear” sums up his story. After a successful IBD Adventures Kilimanjaro summit in September 2009, Paul has volunteered to lead the 2010 IBD Adventures trekkers back from Everest Base Camp. We’re glad to have him as an integral part of the IBD Adventures organizing team. 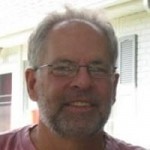 Bob, from Chicago, Illinois, had ulcerative colitis for 5 years before losing his colon. The ileostomy he received 20 years ago enabled him to raise 4 children in an adventurous way: sailing, kayaking, cycling, hiking and climbing.

Bob is excited about the ideals of IDEAS, and wants to support their mission. He’s also thrilled to accompany Rob Hill in Nepal to see Rob off on his ultimate climb, showing the world that an ostomy is just a minor physical difference and not a disability.

Your donations to IDEAS, supporting the efforts of these trekkers, will allow us to make a lasting difference in the lives of children and youth, like Clinton and Carly. A week at summer camp, as a camper, or learning to be a counselor, provides a life-changing opportunity for children who have been deeply affected by challenging, painful intestinal diseases. Your donations will also be used to fund research to find a cure for IBD. Please give now through Canada Helps.